Orbs, What Do You Think?

I'll admit, I was one of those people who never gave a second thought to what an "orb" might be - until I happened to start capturing them in pictures myself.

My first memorable encounter was earlier this year at the American Museum of Natural History in New York.  I was trying to take a picture of a huge Olmec head.  The presence of this piece was so powerful and intense, something about it kept drawing me in.  I wanted to photograph it, but I seemed to be having all kinds of problems doing so.  People kept getting in front of me, the light was weird, the energy in the area where it sat felt off...something was just not right.  Finally, I pretty much just gave up - but snapped a few quick pics with my camera anyway as I walked away.

Later, after I downloaded my photos to my laptop and was looking through them, when I clicked on the Olmec figure I was simply stunned.

Orbs?  Really...?  You've got to be kidding.
Of course after I started reading a little bit of the history of the Olmec civilization, I had no doubt in my mind that something was probably still hanging around this menacing head. 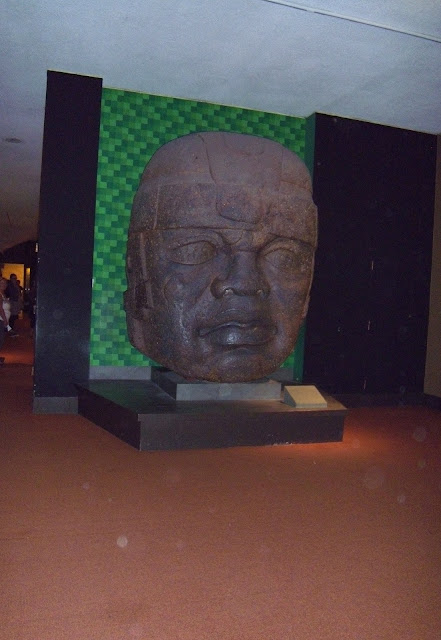 I decided to post my orb photo on the Facebook Fan page for the Mind Body Spirit Marketplace that I update everyday.  What did other people think about the picture?  Weird lighting glitch?  Energy? Spirits?

Well, first of all, the number of hits I got on photo was huge.  Some people who replied said it was the lights or the camera.  Most people definitely thought it was either a spirit or some kind of energy hanging out around the piece.

Thinking that the idea of being able to capture images of orbs in photos was so interesting, I posted a note to the Mind Body Spirit Marketplace group and asked that people send me photographs that they had taken where orbs had appeared.  The photos have slowly trickled in over the last few months, but every shot seemed to be more jaw dropping then the next.  Particularity the photographs taken in a tomb in Egypt, which you will see later in the article.

My next encounter with orbs happened in Paris recently, when I had taken some photos in front of and around the Louvre at night.  Given the history of that particular area - the revolts and the French Revolution - I honestly wasn't surprised that they showed up. 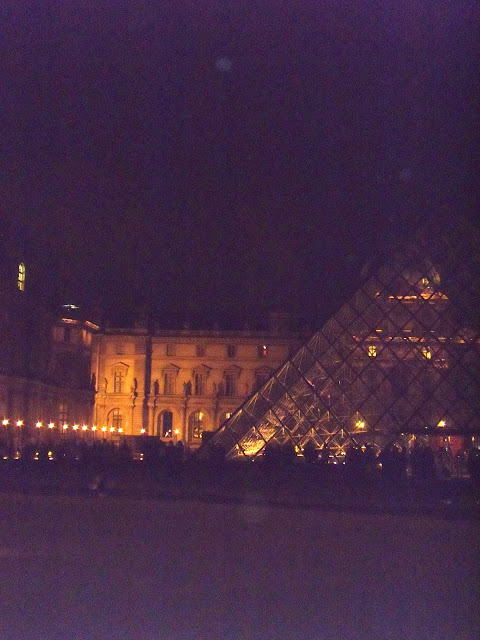 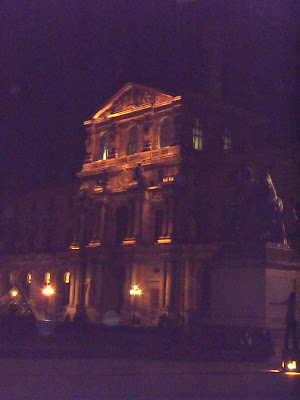 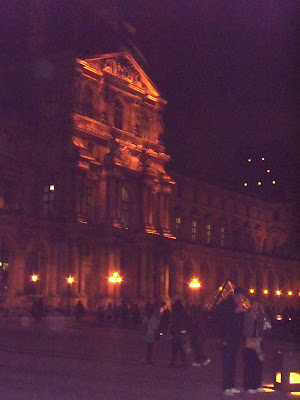 What exactly is an orb?  Well, it's pretty much open to debate.  From what I've been able to ascertain people tend to fall into one of three camps:

1. It's a camera or lighting mishap.
2. It's an energy or spirit manifestation.
3. They really don't care

According to book about orbs, "Orbs: Their Mission and Messages of Hope" by Klaus Heinemann, Ph.D. and Gundi Heinemann, the authors state that even though there are still many unanswered questions about the exact imaging mechanism of orbs, they are fairly certain about the following:

1.  Orbs are not Spirit Beings in and by themselves, but rather emanations from Spirit Beings.
2.  Orbs show up on their own volition in digital photos and sometimes even photos taken with conventional emulsion film cameras.
3.  Due to the technology involved, it takes very little physical energy for an orb to be recorded in a digital photograph.
4.  Orbs appear to take the minute amount of physical energy required for being recorded in digital images form the camera flash, or in a few cases, from other physical light or energy sources.
5.  To minimize the energetic requirement for being recorded by cameras, orbs do not wastefully emit their (light) energy, but instead focus it with laser like accuracy into the camera rather then into other directions where there is not camera to capture them.
6.  Orbs respond to requests to appear in photographs and will generally not bother showing up in photos when they anticipate their presence will not be noticed.

The authors then go on to say:  "Given this evidence of intelligence/consciousness on the part of Spirit Beings whose emanations people see in their digital photos, it is reasonable to assume that they do not just appear in images for no particular reason.  Instead, we can argue that there is intent behind their showing.  The more highly evolved the being, the more likely this assumption is accurate."

I found the Heinemann's book to be extremely interesting and well researched.  He is a PhD and researcher for NASA .  I would recommend it to anyone who would like more thorough information on the subject.

Below are some of the photos that the  Mind Body Spirit Marketplace readers sent to me.  Some people asked to remain anonymous or have their faces blurred out.  Others provided titles, descriptions and where the photo was shot.

Are orbs manifestation of spirit beings?  Some people think so, others don't.  Whatever you believe, I think you'll find the photos below as fascinating as I did.  And, as I stated in the beginning of the article, if you ever come across orbs in your own pictures... I promise you you'll never forget it!

Thanks to everyone for their submissions!  They are in no particular order.


~ ~ ~ ~ ~ ~ ~ ~ ~~ ~ ~ ~ ~ ~ ~ ~ ~ ~ ~ ~ ~ ~
"A short story for you about it:
Last Halloween by Granddaughter had a temp of 104 on and off for 3 days.  She missed all the
Halloween fun, so we decided to have our own private party for her.  Celebrating with crafts,
scary story telling, baking pumpkin cookies and pin the mouth on the witch/Hello Kitty (her game).
She was having fun until her fever came back.  This little pirate jumped ship.  She had enough!
...and for a Halloween surprise that evening....
Who was watching over her in the top right corner of the picture?" 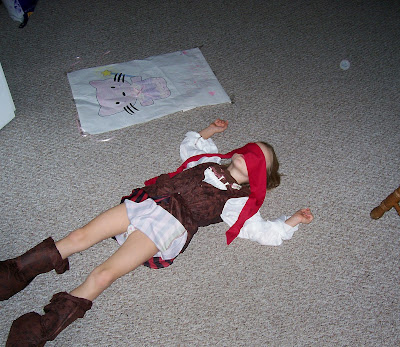 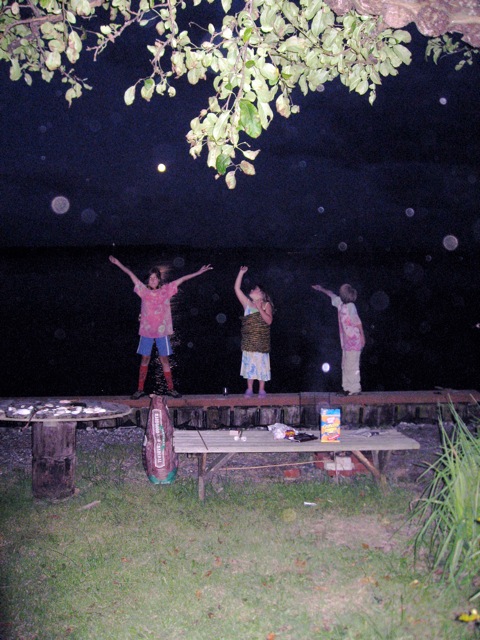 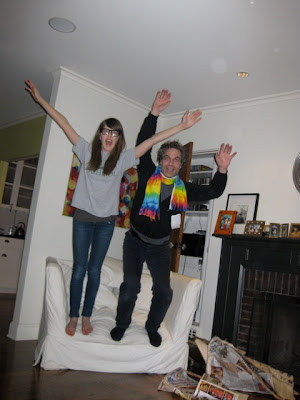 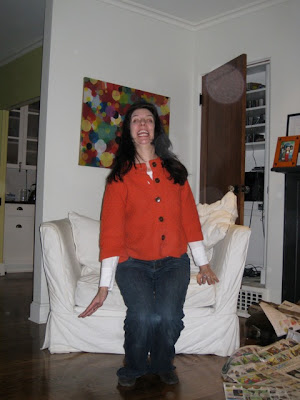 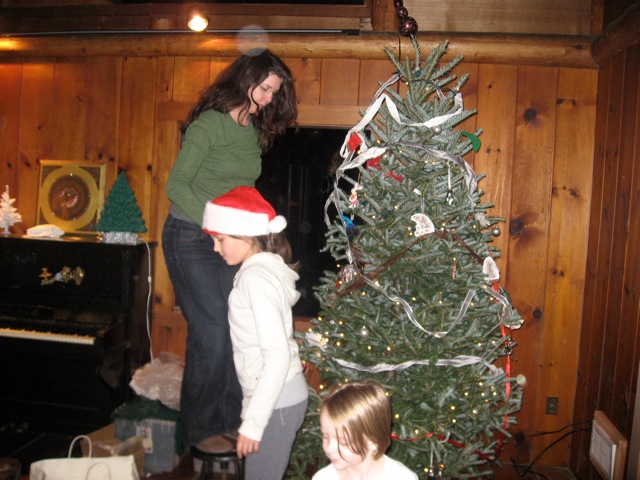 
"These photos are from the "Bent" Pyramid at Dashur, which was an experimental pyramid before the Great pyramid at Giza.  The angle they started with was so steep, that it was determined it would go too tall, and collapse the tomb chamber within, so they changed the slope halfway up.  Hence the "Bent" name." 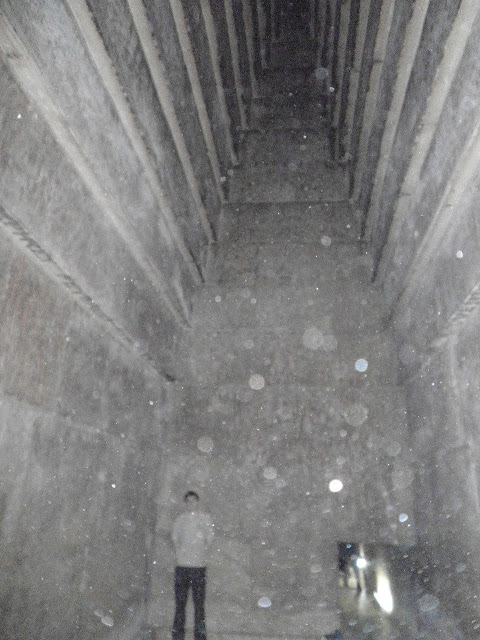 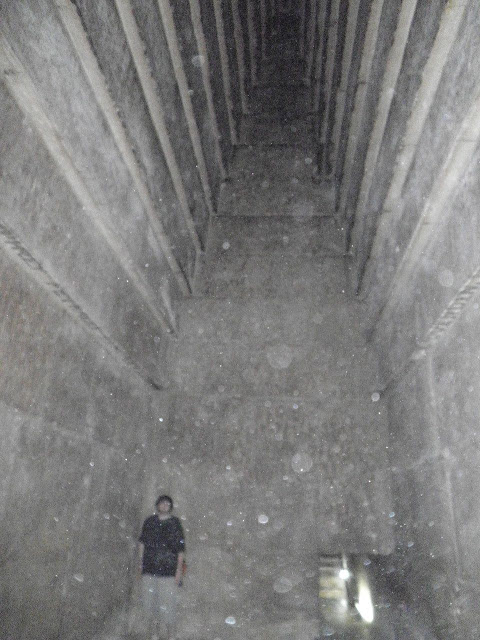 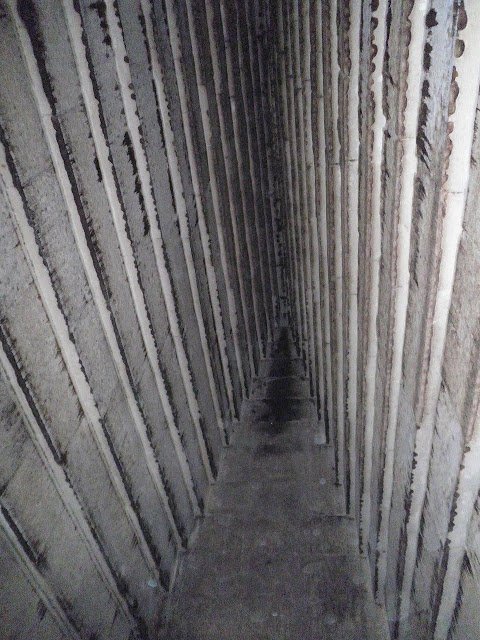 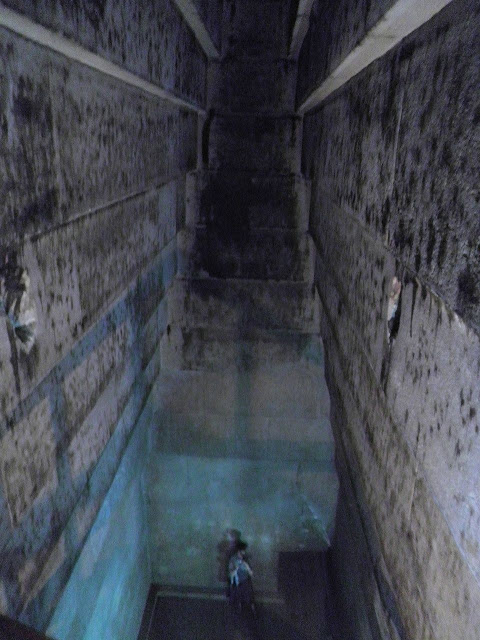 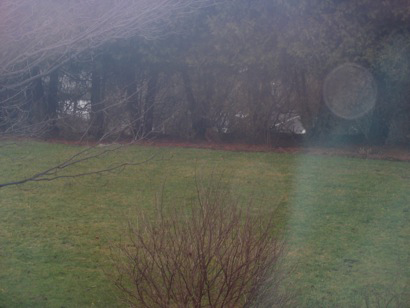 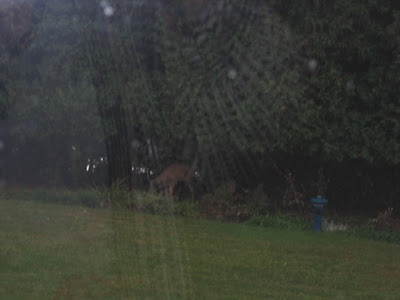 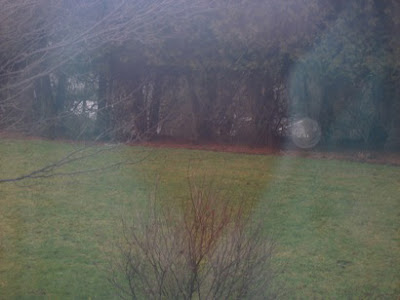 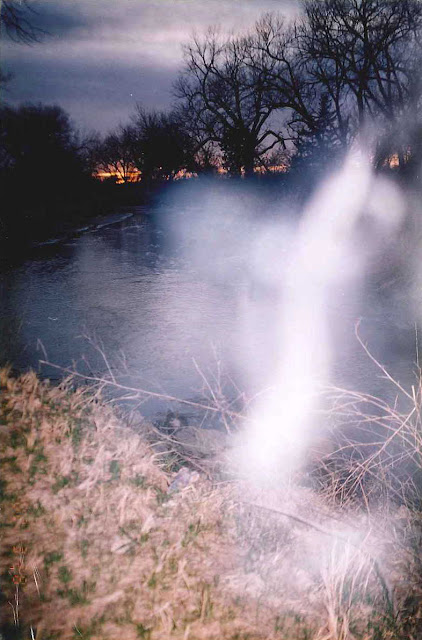 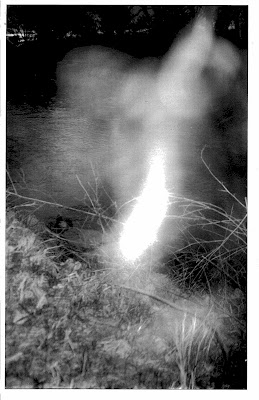 Follow our daily updates for the Mind Body Spirit Marketplace on Facebook .
Posted by Diane Fergurson at 8:54 AM