Healing With Gemstones - Getting to Know Turquoise 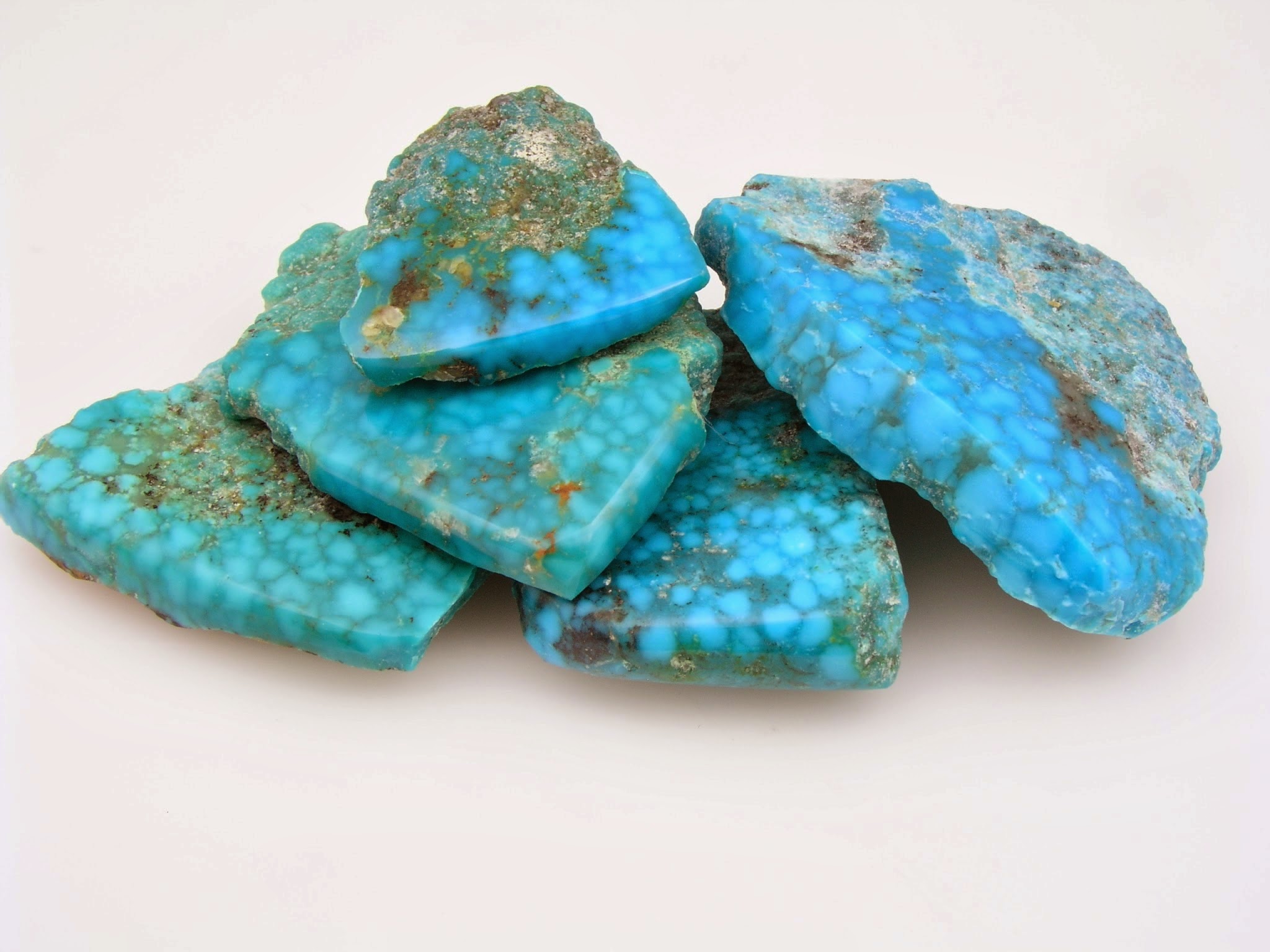 Welcome to our latest installment of Healing with Gemstones.  This month, we will take a look at the beautiful stone Turquoise.

In addition to being one of the modern birthstones for Sagittarius, it is also an astrological birthstone for Taurus, a planetary stone for Aquarius, and is also looked as an anniversary stone for the 5th and 11th wedding anniversaries. 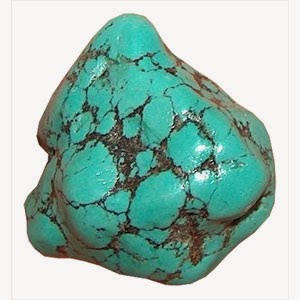 Turquoise is formed when water seeps through cracks in rocks.  These rocks would be rich in copper or aluminum.  The shade of turquoise stone would be dependent on the chemical composition of the original stone.

There is more than one story about how it received its name.  Some believe the name comes from the Greek word “Turkois”, meaning “Turkish”.  Another story says that its name is derived from the French “pierre tourques”, which means “Turkish stone”.  Either way, the name would suggest that the stones that reached Europe were probably of Turkish origin. 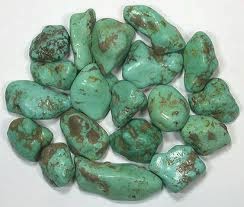 Turquoise is one of first stones known to man.  Four bracelets made with turquoise were  found on the arm of Queen Zar, part of Egypt’s first dynasty (c. 5,500 BC).  Texts credited to both Aristotle and Pliny also mention the stone.

Turquoise that made its way to Europe and the Americas originally was mined in Persia.    The area had a high copper content in the earth, making the stones a rich, beautiful color.  Stones of that particular color turquoise are very rare (and very expensive) in today’s world.

In the Mayan culture, no living person was allowed to wear turquoise.  The stone was only used on statues and other images.  It was used solely as an offering to the gods.  The bright blue color was looked upon as the sky manifesting itself within the earth.  As such, they took it as a most holy of stones. 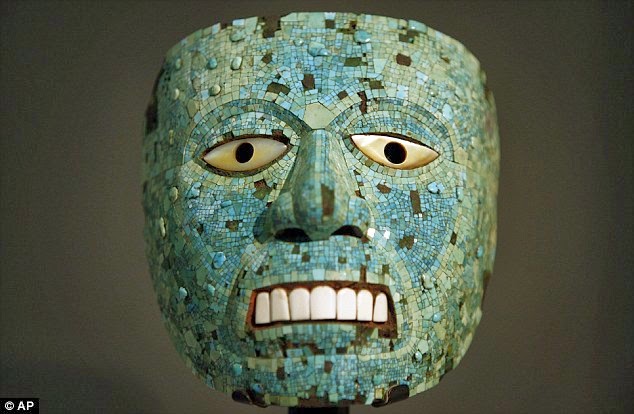 Native American culture also revered the stone.  To be a true medicine man in Apache culture, you had to have turquoise stones.  Without them, you were not looked upon as favorably.

In the Ancient Orient, it was believed that a turquoise would protect you from harm and bring you happiness and great fortune.  However, in order for this to work, the stone had to given to you by a true friend.

In the early 1600’s, the court physician to Emperor Rudolph II wrote that turquoise was such a revered stone that no man was through to be properly attired until he was wearing one. 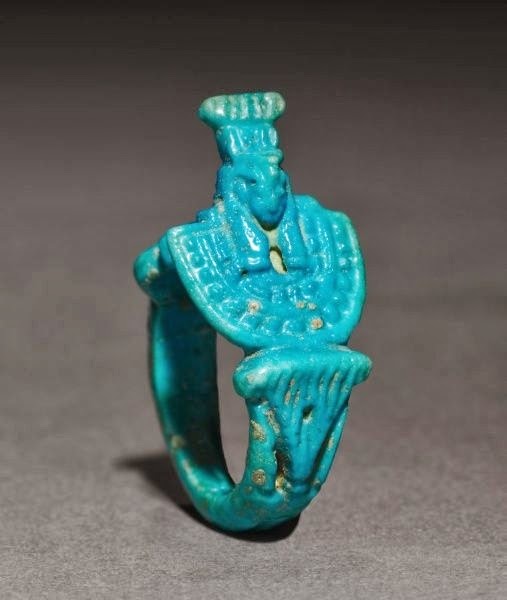 The Turks believed the stone would benefit a horse and its rider, assuring them both to be free from falling or being otherwise injured.  Camillus Leonardus, in the 1500’s, wrote  “So long as a rider hath the Turquoise with him his horse will never tire him and will preserve him from any accident, and defend him that carries it from untoward and evil casualties.”

The Apache believed that, without turquoise, a hunter’s spear or arrow would not find its prey.

In modern times, turquoise is looked at as a stone of protection against injury or theft, especially when traveling.

New Age healers use the stone to help with communication, positive thinking, creativity and intuition.  It is believed that, to get the best benefit, it should be placed either at the throat (as an amulet or other jewelry), the third eye, or the solar plexus.

Turquoise jewelry on its own is very beautiful.  Due to its popularity in the Native American cultures, it has become one of the cornerstones of “Southwestern Jewelry”.  This has led it to be mixed with many other southwestern stones.  I always use it in conjunction with other popular southwest stones to make it easier to mix and match with your other southwest pieces.  It goes well with smoky quartz, lapis, coral, amber and pearls, as you can see below:


Cleanse and Purify Your Stones

For information on how to cleanse your stones, see this wonderful article by Diane Fergurson, published recently right here on Mind Body Spirit Odyssey:

You can read Giani's Tarot reviews in the Review section of this blog.
This is the first article in this wonderful series, and I am definitely looking forward to reading more
in the upcoming months!  I thank Giani
for his wonderful continued contributions to Mind Body Spirit Odyssey.

The beautiful jewelry pictured above can be found in Giani's website.
~ diane

Posted by Diane Fergurson at 4:29 PM