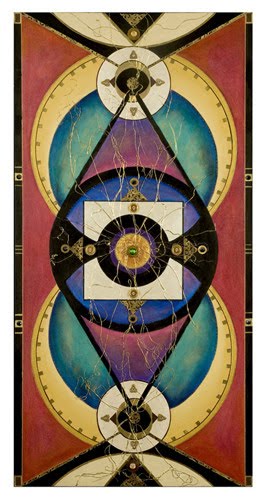 Related posts:
From Jing to Qi to Shen:  An Interview with Healer Darren Orr

Posted by Diane Fergurson at 11:42 AM